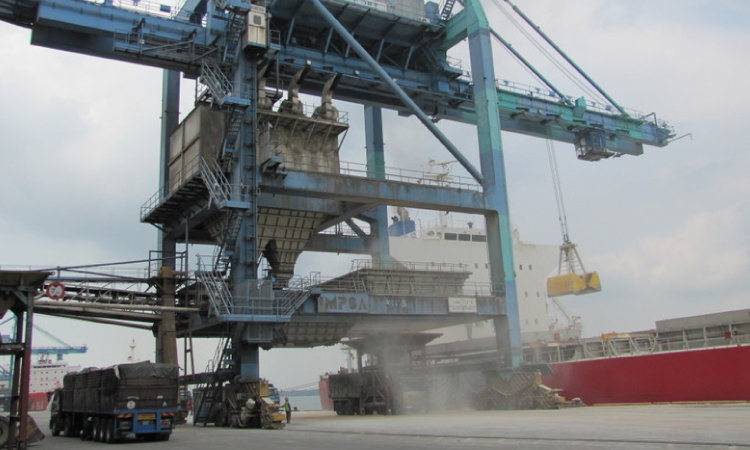 Malaysia welcomes 68,100 tons of U.S. #2 Yellow Corn.  Chickens will not go hungry.  Neither will chicken lovers.

Following receipt of the first bulk shipment of corn last August after a hiatus of five years since the disastrous U.S. drought of 2011/2012, Malaysia received its second cargo of 68,100 tons for the Malaysian market on March 16, 2017, after a 35-40 day journey from New Orleans to Port Klang in Malaysia.  Barges of corn from up to seven American states traversed the Mississippi River to the Port of New Orleans where it departed for its overseas voyage.  Cargill had purchased the load for its feed mills in Malaysia spurred by low supplies from South America, the predominant supplier to this market, and favorable U.S. prices as last year’s Sept/Oct harvest was bountiful.  This cargo of corn will feed an average of 30 million broilers or about 3 percent of total broiler production in the county.  As Malaysians are big eaters of chicken (upwards of 50 kilos or 110 pounds per year) more shipments of U.S. corn are on the way!