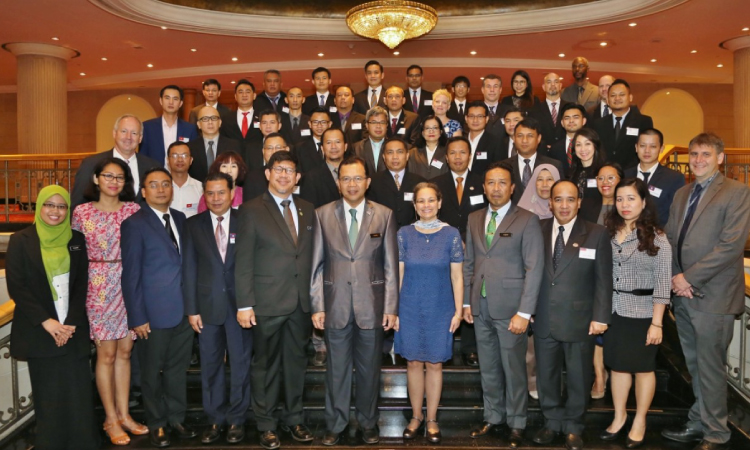 The workshop was funded by the U.S. State Department’s Bureau of International Narcotics and Law Enforcement Affairs (INL). Previous workshops in this series were held in Indonesia in May 2014, Vietnam in October 2014, Laos in May 2015, and Thailand in January 2016.