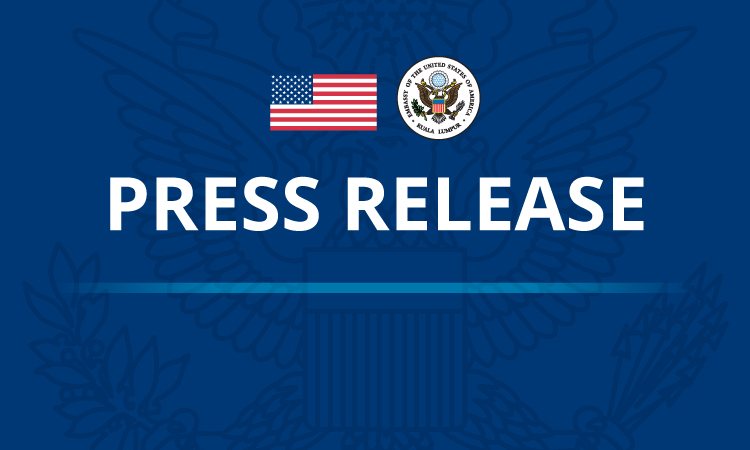 “l want to express our respect and admiration for the professionalism of the Malaysian law enforcement authorities who conducted an impressive investigation and worked from the facts in a quick and professional and sophisticated manner.  The hijacking of the territory of a country by a foreign power for the purpose of murder – for the purpose of political assassination – is reprehensible and my sympathies go to Malaysia on that account.

The current diplomatic contretemps between Malaysia and North Korea is regrettable, but I fully understand the actions taken by the Foreign Minister and the Prime Minister of Malaysia in their decision to exercise their right under the Vienna Convention to declare a diplomat who refuses to cooperate with a legitimate and lawful request by the host government persona non grata and to order his expulsion.  I also share and understand the concerns of the Malaysian government with respect to the welfare of its citizens currently in the DPRK.  The United States has itself some unfortunate examples of American citizens detained in North Korea.  There are some as I speak.  I can only hope that there is a quick and satisfactory resolution of the issues between Malaysia and the DPRK.”

– From a Press Briefing with U.S. Assistant Secretary of State for East Asian and Pacific Affairs Daniel Russel on March 8, 2017