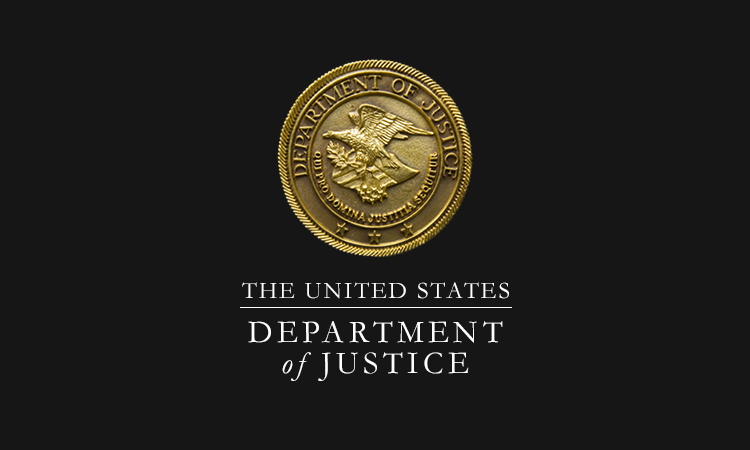 The Justice Department announced today that it has repatriated an additional $452 million in misappropriated 1Malaysia Development Berhad (1MDB) funds to the people of Malaysia, bringing the total returned to over $1.2 billion.

According to court documents, the funds from 1MDB, formerly Malaysia’s investment development fund, were laundered through major financial institutions worldwide, including in the United States, Switzerland, Singapore, and Luxembourg.

Beginning in 2016, a landmark effort encompassing 41 civil forfeiture actions filed in the U.S. District Court for the Central District of California and one in the U.S. District Court for the District of Columbia by the Money Laundering and Asset Recovery Section (MLARS) of the Justice Department’s Criminal Division led to the seizure of over $1.7 billion in stolen assets. This is the largest recovery to date under the Department’s Kleptocracy Asset Recovery Initiative. The funds include both funds finally forfeited and funds the Department assisted in recovering and returning. The Department continues to litigate actions against additional assets allegedly linked to this scheme.

As alleged in the civil forfeiture complaints, from 2009 through 2015, more than $4.5 billion in funds belonging to 1MDB were allegedly misappropriated by high-level officials of 1MDB and their associates, and Low Taek Jho (aka Jho Low), through a criminal scheme involving international money laundering and embezzlement. Some of the embezzlement proceeds were also allegedly used to pay bribes.

1MDB was created by the government of Malaysia to promote economic development in Malaysia through global partnerships and foreign direct investment. Its funds were intended to be used for improving the well-being of the Malaysian people. Instead, funds held by 1MDB and proceeds of bonds issued for and on behalf of 1MDB were taken and spent on a wide variety of extravagant items, including luxury homes and properties in Beverly Hills, New York, and London; a 300-foot superyacht; and fine art by Monet and Van Gogh. The funds also were sent into numerous business investments, including a boutique hotel in Beverly Hills, a movie production company that made “The Wolf of Wall Street” while the embezzlement scheme was ongoing, the redevelopment of the Park Lane Hotel in Manhattan, and shares in EMI, the largest private music-rights holder. As alleged, other funds were provided to various public officials and co-conspirators.

The FBI’s International Corruption Squads in New York and Los Angeles and IRS-Criminal Investigation are leading the investigation.

The Kleptocracy Asset Recovery Initiative is led by a team of dedicated MLARS prosecutors in partnership with federal law enforcement agencies, and often with U.S. Attorneys’ Offices, to forfeit the proceeds of foreign official corruption and, where appropriate, to seize, forfeit and repatriate those recovered assets to benefit the people harmed by these acts of corruption and abuse of office. In 2015, the FBI formed International Corruption Squads across the country to address national and international implications of foreign corruption. Individuals with information about possible proceeds of foreign corruption located in or laundered through the United States should email kleptocracy@usdoj.gov or submit information at https://tips.fbi.gov/.

A civil forfeiture complaint is merely an allegation that money or property was involved in or represents the proceeds of crime. These allegations are not proven until a court awards judgment in favor of the United States, which has occurred in the cases that have led to these recoveries.