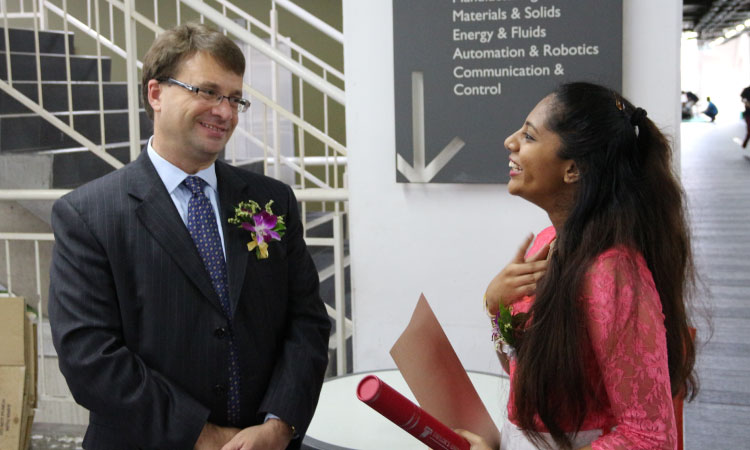 U.S. Embassy Chargé d’Affaires Edgard Kagan spoke at the commencement ceremony for Taylor’s University’s American Degree Transfer Program on December 3, 2016.  The graduating students completed two years of study at Taylor’s and will spend the next two years at a U.S. university.  During his remarks, Kagan encouraged the students to “have a positive impact on society and leave a mark.”

During the ceremony, Kagan said “Malaysians are choosing U.S. universities to further their education and build their career prospects.  The fact that student numbers are increasing despite the higher exchange rate demonstrates the immense value of a U.S. education.  Malaysians who study in the United States develop the knowledge and skills needed to succeed in today’s global economy.”

For more information on Malaysian studying in the United States and the Open Doors report, visit http://www.iie.org/en/Research-and-Publications/Open-Doors/Data/Fact-Sheets-by-Country/2016#.WETrMbJElpg 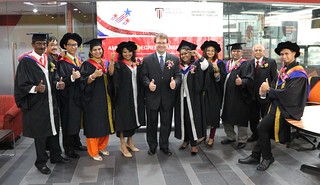