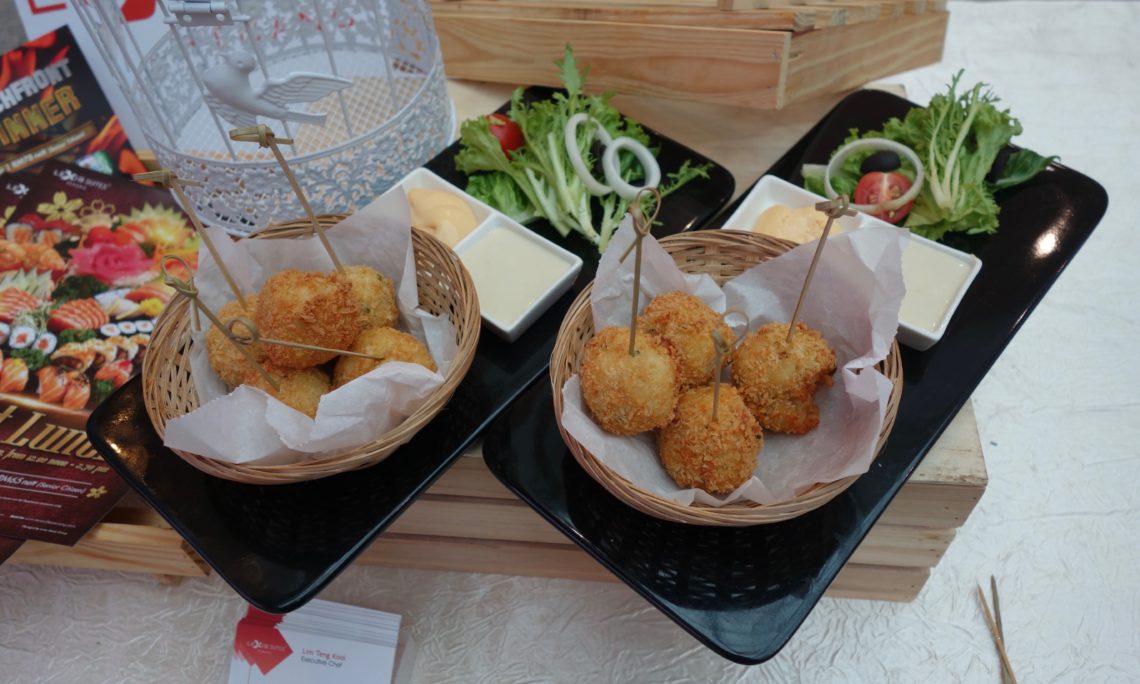 Afterwards, Audee Cheah, President of the Penang Chefs Association, and Joani Dong, U.S. Department of Agriculture representative based at the American Embassy Kuala Lumpur, officially launched U.S. French Fries Fiesta with media whereby 20 Penang restaurants embark on a month long promotion of two original potato dishes for a total of 40 ways to create dishes with U.S. frozen potatoes.  All were on display for tasting.

The United States is the world’s largest potato processor in the world.  It is Malaysia’s biggest supplier of imported frozen potatoes made from premium Russet potatoes and the second biggest for Southeast Asia after the Philippines. U.S. frozen potatoes have high solids which mean it absorbs less oil so cooking oil lasts longer for frying.   The precut product saves on labor costs, and its appealing golden color, taste and texture – crispy on the outside, fluffy on the inside – brings customers back for more.