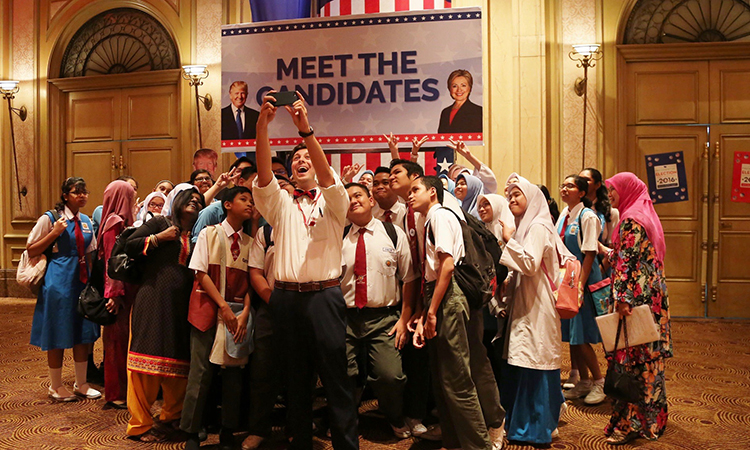 The Embassy hosted a successful election watch party at a hotel ballroom that featured information booths, mock voting, lectures on the American political system, and interactive games. More than 500 people attended, including students and teachers from local secondary schools and universities, business representatives, members of the diplomatic community, and media. The Embassy partnered with American Malaysian Chamber of Commerce (AmCham) on the event and featured live election results from Google and CNN. 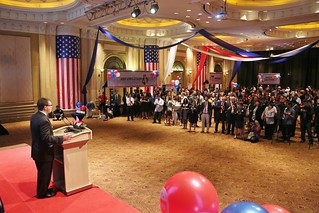