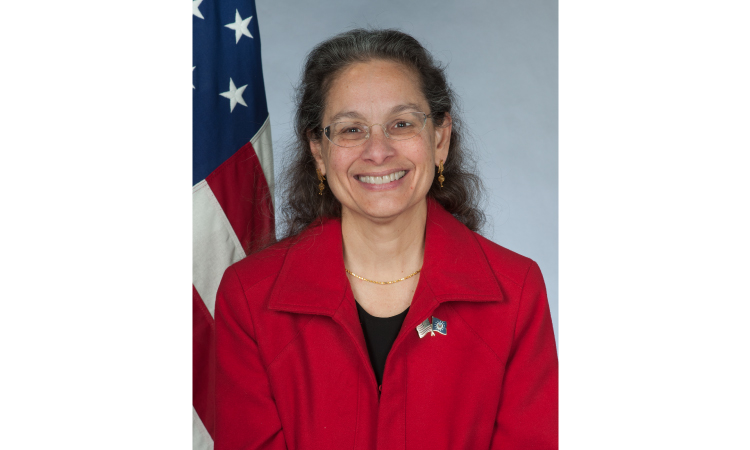 In June 2016, Kamala Shirin Lakhdhir was nominated to be the U.S. ambassador to Malaysia.

Ms. Lakhdhir joined the Foreign Service in 1991, serving first at the U.S. Embassy in Riyadh, Saudi Arabia (1992-1994), and then at the U.S. Embassy in Jakarta, Indonesia (1994-1996).  Returning to Washington, Ms. Lakhdhir was assigned to the Secretary of State’s Secretariat, advancing the Secretary’s foreign travel.  From 1998 through 2000, she was the deputy director of the Department’s Taiwan Coordination Staff.  During a one year Pearson Fellowship, Ms. Lakhdhir worked for Congressman Doug Bereuter (R-NE) on the staff of the House Subcommittee on Asia and the House Subcommittee on International Monetary Policy and Trade.

From 2001-2005, she served at the U.S. Embassy in Beijing, and then was Special Assistant to Assistant Secretary of State for East Asian and Pacific Affairs (2005-2006).  From 2007-2009, Ms. Lakhdhir was the director of the Office of Maritime Southeast Asia in the State Department’s Bureau of East Asian and Pacific Affairs, which is responsible for U.S. relations with the Philippines, Indonesia, Malaysia, Singapore, Brunei Darussalam, and Timor-Leste.  From 2009 until November 2011, Ms. Lakhdhir was the U.S. Consul General in Belfast, Northern Ireland.  Ms. Lakhdhir was the Executive Assistant to Under Secretary for Political Affairs from November 2011 until October 2015.